In central Myanmar, many villages and their inhabitants are in danger. Climate change is causing both excessive rainfall and prolonged drought, and the Irawaddy River, Myanmar’s lifeline, is increasingly bursting its banks. With disastrous consequences.

The villagers are seated in a large circle around large sheets full of scribbles and post-it notes. Women in colorful robes raise their hands and call out their concerns, while the men nod in agreement, and Cordaid’s resilience workers eagerly write the statements down.

It looks a bit like a massive scrum session, but the participants are not planning a corporate project, instead, they are trying to divert serious threats to their environment and perhaps even their lives.

“Before, this village owned 350 acres. Now they own only 50. They have lost their land.”

The most important sheet is hanging on the wall: a map of the area on which an emergency plan is indicated with orange-colored arrows. This map is supposed to provide answers to a number of critical questions: what parts of the village are most vulnerable to flooding? How can the water be stopped? Where should the villagers evacuate to once the rising water can no longer be stopped?

Everyone in this room has already fallen victim to the merciless expansion of the Irawaddy River. It is the ultimate love-hate relationship. The villagers depend on the river, for fishing, for their hygiene and to water their farmlands.

But as soon as the river decides to swallow hundreds of acres of farmland and entire villages after heavy rainfall, this intimate relationship turns into enmity, and the villagers invariably lose out.

“The erosion happens faster and more,” says Cyril Myint Soe, director of Caritas Mandalay, the local implementing organization for Cordaid’s flood resilience program. “Before, this village owned 350 acres. Now they own only 50. They have lost their land.”

Anyone who has been fortunate enough to be able to rebuild their house, at a safe distance from the river, now might again risk the loss of their home. Moving even farther away from the banks is not a feasible option for most, as the river remains the most important source of income for the community.

Together with the staff of Caritas Myanmar, Cordaid is helping thirteen villages along the banks of the Irawaddy by mapping the risks and drawing up contingency plans.

During the meetings, the villagers express their greatest concerns and needs, after which Cordaid helps the community to resolve their problems. This is called Community Managed Disaster Risk Reduction: the community receives support to come up with their own solutions to reduce the consequences of a potential disaster as much as possible.

Myint Soe: “For example, they are thinking about planting trees to reduce erosion. Another solution could be: placing empty petrol barrels in the river. That way you can change the course of the river.”

Take a look at this photo report out of flood-prone Pakkoku: 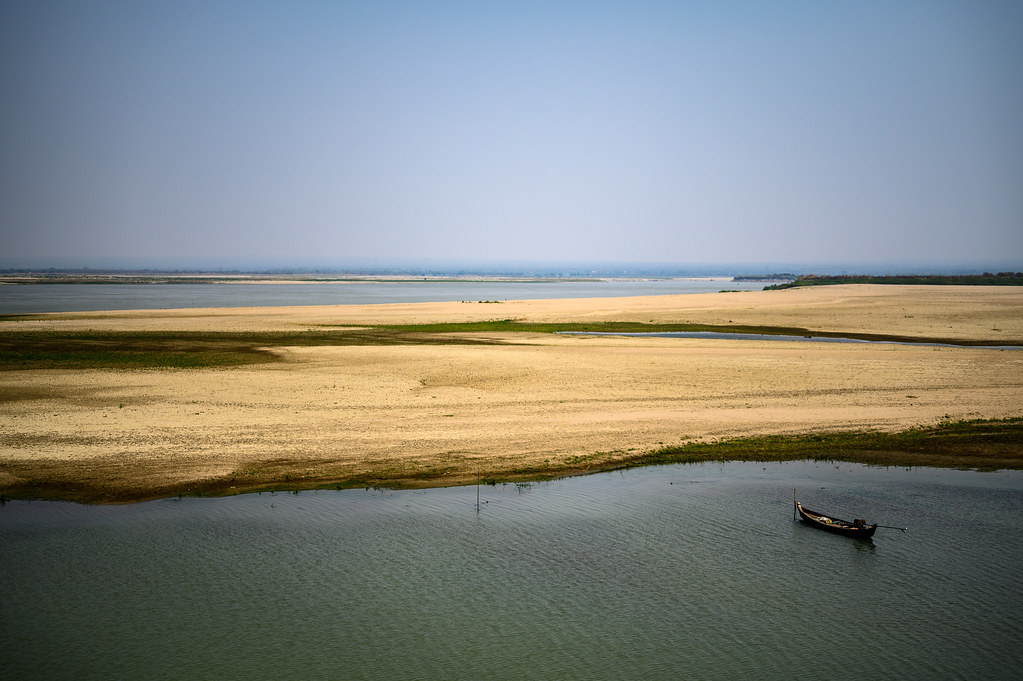 Clean water in the slums of Yangon

In the capital city of Yangon people are also fighting a fierce battle against the rising water. Many inhabitants still remember the devastation of cyclone Nargis in 2008. The city’s poor have never fully recovered from this major disaster, while floods still occur regularly in the slum areas.

Similarly to the approach in Pakkoku, Cordaid has drawn up a contingency plan with the population to prevent new disasters in the future. Ironically, one of the biggest problems during the periods of flooding appeared to be a lack of water.

Clean drinking water, that is. The polluted water flowing through the slums causes dangerous diseases to spread rapidly, often with fatal consequences.

After the population had identified these problems, Cordaid started constructing a water supply for 10,000 residents.

Climate change mostly affects the poorest of the poor. This is likely to become more visible and poignant in the coming years. Fortunately, there are proven methods that can help people cope with the risks of climate disasters. Cordaid invests in sustainable solutions, which enables people to take matters into their own hands and determine what is most important for their community.